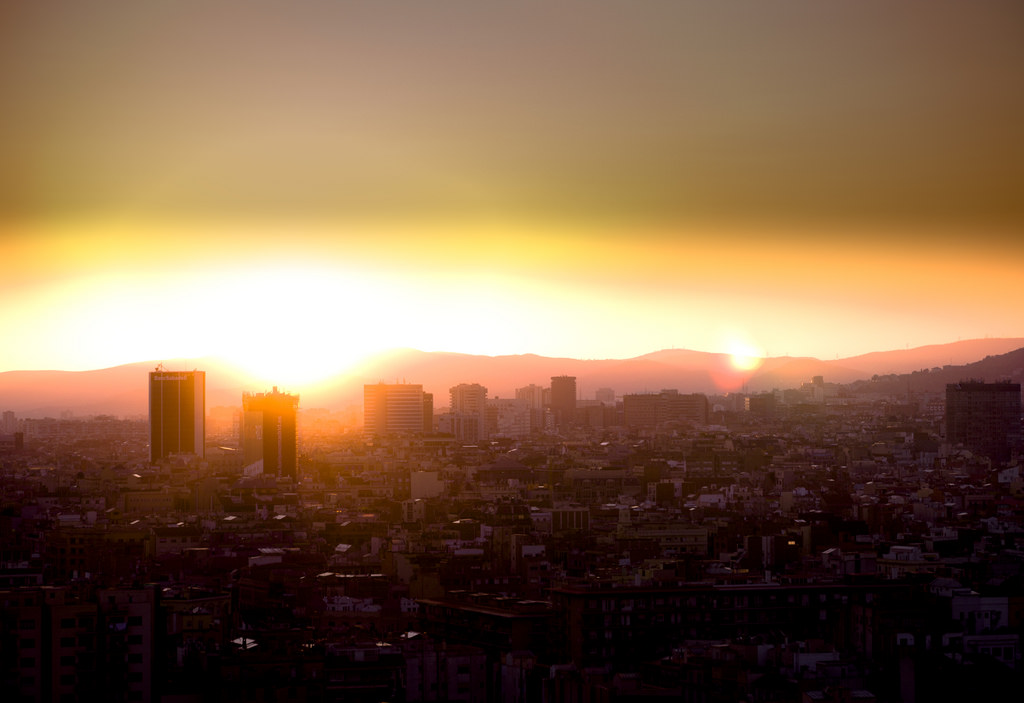 To start this off with an understatement, we’re living — all of us, worldwide — in some particularly turbulent times in all spheres of life: socially, politically, economically, and environmentally. In 2017, there were a lot of articles about the rise of dystopian fiction, mostly focused on the United States as a response to the 2016 election. I’ve been noticing an uptick in two genres in audio fiction in the past year, and especially in announcements for the next six to eight months: dystopian and light-hearted fictions. It’s been a slower climb than written fiction or movie scenarios, but I assure you, it’s here, and they’re both valid, distinct ways of dealing with and engaging with an ongoing aggressive and toxic environment.

Dystopia is a term without well-defined boundaries, and has to be that way, but is often brought about by apocalyptic scenarios that bring out the best and worst of being human. In 2018 alone so far, there have been about 25 podcasts about a dystopian world announced or released. I suspect we’ll be looking forward to seeing more of these, and their infinite variety on what they choose to focus on as the pivotal moment for a dystopian uprise. The clear winners so far are  governmental dysfunction and climate change, which likely surprises none of you. The audio fictions Voices of the Revolution and The Choice are both governmental-dystopias that were successfully crowdfunded on Kickstarter; The Ghost Radio Project and 2298 are some familiar indie examples of work that came out in that same vein and influenced a large amount of listeners. And we saw the arrival of shows like Starless, The After Disaster Broadcast, and Philip’s Apocalypse tackling the effects of massive climate change apocalypse scenarios affecting society. There’s even exploration into dystopias at the junction of the two with an added marker of magic and mythology, like you can find in Jarnsaxa Rising.

But there’s a bridge here between a dystopian world and its counter-narrative, the light-hearted and romantic, feel-good story: a hopeful dystopia. Mercury: A Broadcast of Hope, Jim Robbie & the Wanderers, and Crossing Wires have all engaged with this concept of a post-apocalyptic and dystopian environment where hope and connection are not only possible, but an important facet of life. Humans have not lost their humanity, nor their ability to trust each other, and have found ways to communicate in a new and often-desperate world and society. Maybe you could even say that this can be found in the kooky and endearing Spooning in the Apocalypse, a fictional radio advice show about finding connection and meaning in yourself and your relationships.

The opposing narrative choice is that of shows like StarTripper!! — in a world where society can’t trust one another, where the media is a doomsday headline every day, why can we not imagine a better, happier universe? David Rheinstrom and David Brunell-Brutman argue in favor of a new genre they’ve named New American Fantastical, where the predominant virtue is kindness. I would agree with Rheinstrom that The Bright Sessions qualifies for this genre, as do shows like Kaleidotrope and Love & Luck, whose primary focus is queer romance without any of the usual big-media trappings of Bury Your Gays. I would even argue for the inclusion of Everything is Alive, which talks about very human emotions and experiences via the voices of everyday objects we may interact with unthinkingly, in order to show that we should interact with each other in a kinder and more thoughtful manner.

All this to come to the crux of my consideration of these increasingly popular genres: how do we, as consumers and listeners, engage with this kind of content, considering our respective lives and privileges, or lack thereof? In my opinion, we should not phrase any kind of response with “dystopias are so tiring/excessive/too plentiful” nor “light-hearted fun just isn’t realistic/not important enough”.  Every creator grapples with their real world inspirations differently, whether it’s an escape or a deep dive, and these kinds of generalized comments on entire genres impact independent creators deeply, especially when struggling with imposter syndrome.

As I always say, we must consume fiction critically, but also kindly. It’s true that there’s a lot of dystopias across fiction creation in general, and it can be hard to not fall into the same pitfalls and patterns we’ve seen there. However, podcasting is nowhere near some kind of “bubble burst”, especially in audio fiction, because the lack of marginalized and underrepresented voices in media have a lot of stories to tell. Some of those stories include dystopias that represent their fears and their struggles that other privileged voices have never been able to depict. You may be tired of apocalyptic scenarios that hit a little too close to home, or of fun and simple romances and friendships that don’t center strife, but it’s possible that someone hadn’t been able to tell that story before. It might not even be a story for you.

There’s also the matter of mental and emotional health of both listener and creator to take into consideration; consistently investigating and experiencing a familiar or possible dystopian world can take a toll, especially on those of us who live in a world that is already punishing us for our bodies and ways of life. It’s an entirely different matter than generalizing about the state of a genre to say “I cannot engage more with [X genre] in a healthy manner”. Not having the emotional wherewithal to interact with grim futures is likely one of the reasons for the uptick in the New American Fantastical, or light-hearted, fictions. It means that when creating a dystopian style of work, one should always take into consideration the different marginalized populations and how they are affected, both in the story and in the real world. Those kinds of experiences can make or break a story and a listenership.

What are your thoughts on the rise of dystopian and kind-hearted fictions? I haven’t been calling them utopias for a reason; they aren’t, and utopias are often facades for a dystopian realities. How do you think we should consume and create these kinds of works? Balancing personal needs and likes, with the knowledge that many of these stories are from never heard before perspectives, can be a tough call when you’re living in the environment that inspires these works in the first place. Do you think we’re going to see more of both, or either, genre as we move forward, or do you think that we’ve peaked on one of them? Are their jumps in production related?

This essay was originally published in Audio Dramatic Issue #11, July 30 2018.