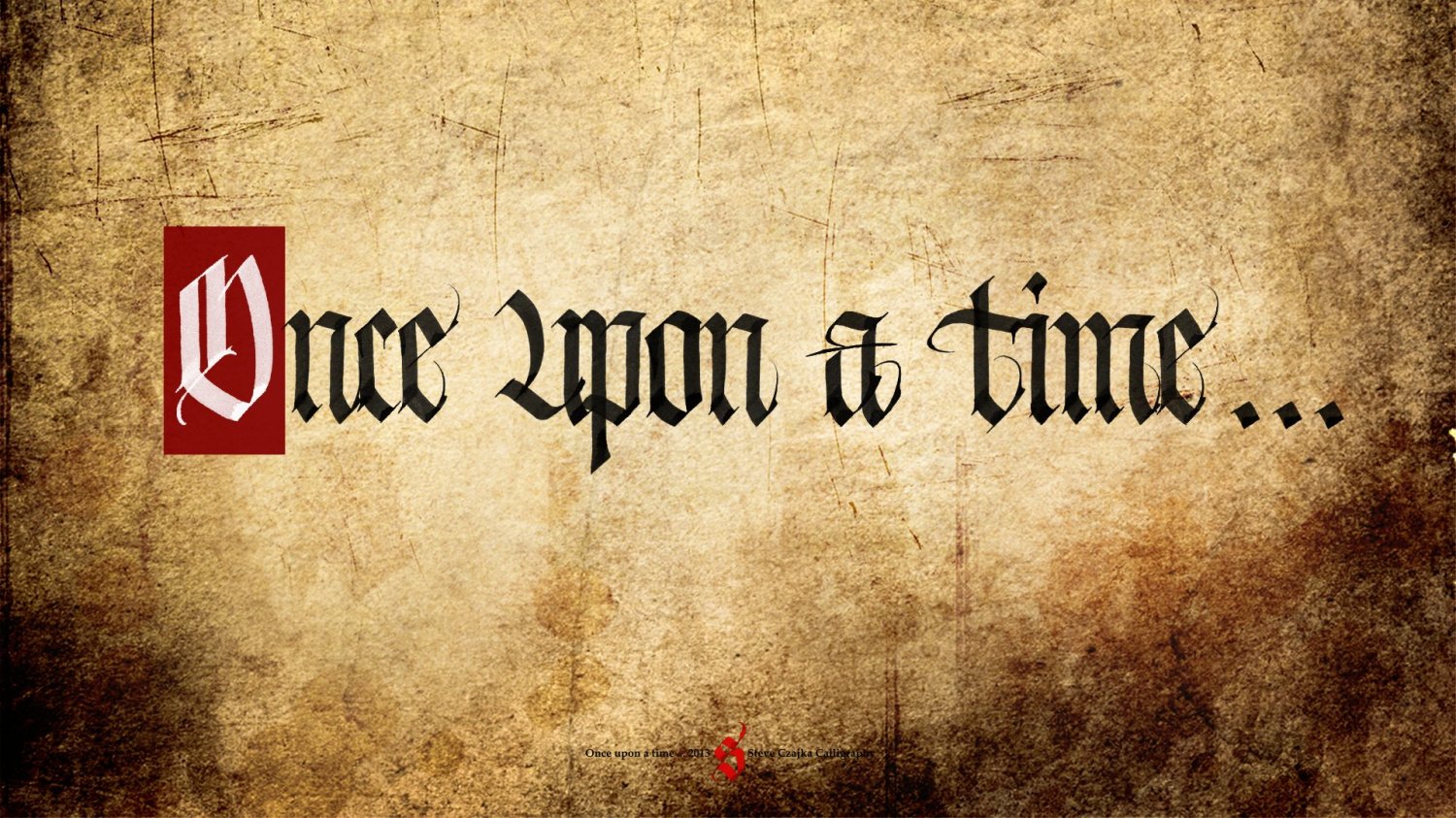 The conversation surrounding the place of narration in audio fiction is one that has often plagued both my listening and my commentary, due to the huge divide on whether or not narration is a tool creators should still be using or relying on in audio. Before you begin this, know that I come down on the side that narration is a tool and that, as one, it can be deployed usefully, effectively, or incorrectly.

I’ve been thinking about narration in three primarily top-level ways: single-voice narration, action narration, and internal narration. Single-voice narration would be a fictional story told only through one voice, either through reading a story aloud or taking the part of a first-person recording or log. I’d include in this group things like the podcasts at Escape Artists, LeVar Burton Reads, On a Dark Cold Night, and Gone. Action narration is the use of a usually omniscient, external narrator who describes what’s happening visually, occasionally backed up by sound design, while dialogue and interactions are executed by a cast of performers or alternate voices. I’d include works like Starcalled, Flyest Fables,and Dream State in this category. Internal narration allows the audience into the heads of, usually, one central protagonist while also depicting action and dialogue externally with sound design or other voices, like seen in Station Blue, Athena, and Caravan. Note that there are a bunch of other forms to build narration into audio, but these are the most common I’ve seen.

Narration is a tricky tool: you have to be able to enhance the audio experience without overshadowing the sound design or character performances, if there are any of those, or you have to have an engaging narrative voice for the topic at hand. Eric Silver went into Maximum Fun’s Bubble in this article, and why the narrative style–action narration, but with a narrator had a distinct character personality–broke the immersive quality and held the podcast back from what it could accomplish. In short, the narrator gives exposition and cracks jokes about what’s already happened in dialogue or on top of sound design that’s then rendered unclear, and leaves the audience adrift when it comes to world-building.

Narration that is not just single-voice narration should, in theory, give the listeners something that could not be achieved through the characters speaking or the sound design. It should provide more in-depth information, world-building, a look inside someone’s head, or clarification without sacrificing the design. This is possible to find expertly executed; for instance, in some of the examples I mentioned, Flyest Fables’ narrator is necessary for the atmosphere and tone of the show. While creator Morgan Givens does do all the voices, the narrator voice gives Flyest Fables the storytelling-at-bedtime quality and feel that would not be achieved as well in any other way. Starcalled, an action science-fiction podcast, uses a narrator to describe action scenes, but does so at the correct beats so that listeners can get the effect of sound design as well. It doesn’t feel like a case of not trusting the audience to understand what’s happening, but instead lends a grand feeling, a sensation of looking at things on an epic scale.

But narration can also be innovative, or even necessary to the flow and construction of the show itself, and not just the atmosphere. Vega, a single-voice podcast, is absolutely one of the most engaging narrators, chock full of swagger, I have ever heard. Ikuomo Okoro has no fear of directly addressing the audience throughout the story, dragging them into her tale of a massively successful bounty hunter in a far distant future. Okoro’s style is innovative within the form, giving herself the role of both narrator and main character without putting barriers on the style of her language, using slang and fluid, casual speaking styles that give Vega that jaw-dropping quality.

Mentioned earlier, both Caravan and Station Blue would be poorer without the narration from inside Samir and Matthew’s heads. In Caravan, Samir says a lot of things that are the opposite or obscured explanations of what he’s thinking; including his narration means listeners have a more honest view of Samir and his adventures. Not only that, but getting to see the world through Samir’s eyes is the way to help the audience find a footing in this weird world. Station Blue‘s horror would have fallen flat on its face without the internal and semi-omniscient narrator, as he provides the clues listeners need to understand what’s about to happen, or lend tension to the scene while reinforcing the isolation Matthew is experiencing. There’s only two main voices–Matthew, in the present, and the strange, internal Matthew, who knows more than the other does.

It is also key to remember that narration should not be shunned outright because it’s a reliable tool for people to create their stories when they may not have other options. First-time audio creators, or people with any number of financial difficulties, may rely on narration since they may not be able to afford to pay actors, or even know people who they would feel comfortable asking to act for them for no or minimal fees. It’s also necessary for those first-time creators if they don’t know a lot of sound design yet, or don’t have the money to pay for one, and need the narration in order to tell the best version of the story without having the wait ten years or more.

People should not have to wait to tell their stories, stories they deserve to be able to tell, especially if they have historically already been silenced. We should all remember to be kind; everyone must start somewhere and we should not force them to hide their stories and art from sight until they have “mastered” it. And this is not to say that narration is a last-ditch resort if a creator can’t manage complicated sound design. Narration is tricky, and it does have to be deployed well, but that’s just like any other tool in the audio creation kit; people can also use sound effects poorly or ineffectively.

This essay was originally published in Audio Dramatic #24, February 11, 2019.