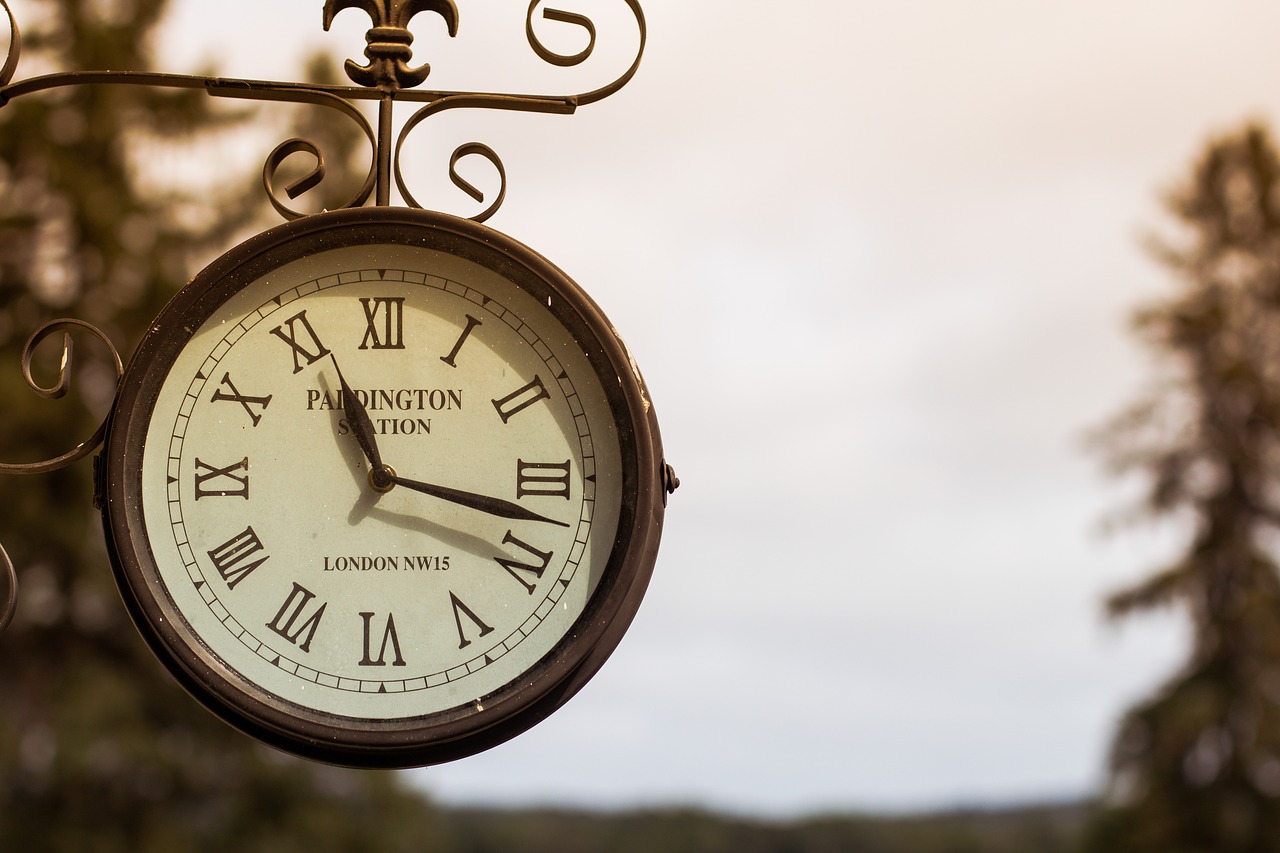 Usually, boarding the wrong train means you have to text your date to tell them you’re going to be late. Unfortunately for Nora Pacinelli, she’s probably going to be really late–or maybe perfectly on time–since she appears to have boarded a time-traveling train and 2018 isn’t on any part of the schedule.

The 12:37 is a an audio drama about taking the wrong train. After she ends up on a time-traveling train full of eccentric passengers, scientist Nora must figure out how to return home–but not before she finds out what everyone is hiding from her. 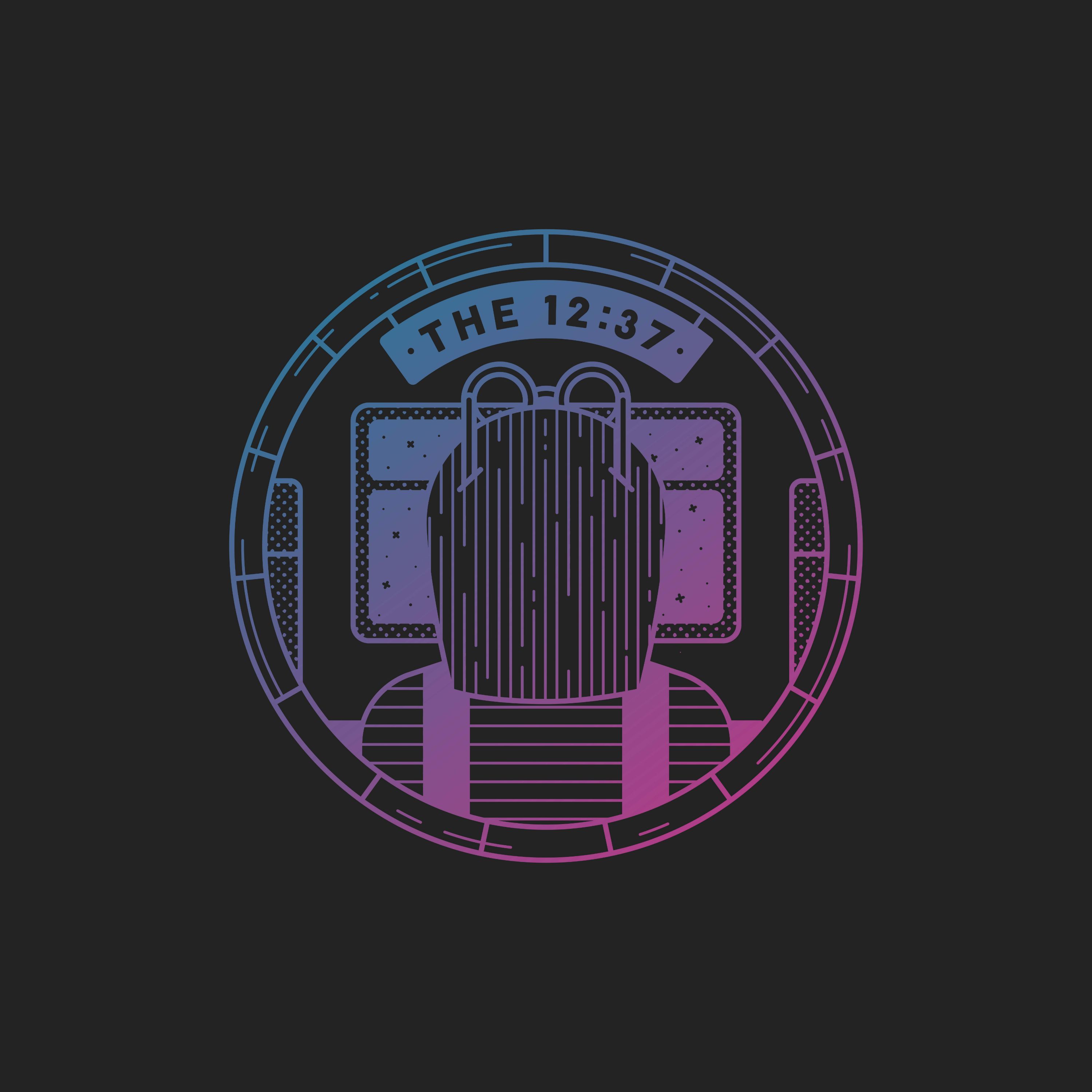 Like any normal person ending up inside of a science-fiction adventure by accident, Nora has to go into problem-solving mode, taking stock of the situation: she can’t feed her cat, she can’t text Alice about their date, and she doesn’t have any extra meds with her. Her first contact is Wheeler, a strange person clearly interested in placating her, even that means helping her to make her own antidepressants in a rather modernized lab in the 1930s. However many people there are on the train or involved is somewhat of a mystery, just like whatever conspiracy and espionage is lingering under every conversation.

The 12:37 stands out for its frank and upfront discussion of mental health, specifically depression and anxiety, within a popular genre that usually doesn’t consider the ramifications of its conceit. Often, speculative fiction will skip over the practicalities and realities of being human in a way that results in disabled people or people with mental illnesses being ignored for opportunities to shine, or even entirely misrepresented. Additionally, fiction that’s constructed a bit like monster-of-the-week has a tendency to tackle an overarching problem in one episode and then completely forgetting that it can and does have lasting impact until a season later when it becomes necessary again for dramatic effect. Creator Alma Roda-Gil has put Nora’s needs and talents front and center; she is her own solution to her problem, with some help from Wheeler.

The sound design of The 12:37 is engrossing, focused on the collision of objects in space–carpeted footsteps, rain against the side of the train, the clink of lab equipment, the racking of a gun–more than it is focused on creating a distant environment. This has the effect of making the world feel that much closer to the listener, as though it were all in touching distance. Certain sound effects are slightly muffled out of respect for the listener—after all, no one wants to feel like a gun is actually being shot off next to their ear—but in general, there’s an understanding of how loud the world actually is (louder than you think) and how it can be leveraged into audio design. I’m looking forward to the future of this sound design. Judging from scenes like the wintry excursion in “Cold-Ass Ski Trip”, there’s a lot of potential in Roda-Gil’s work to create intricate, distinct soundscapes according to whatever new place and time the heroes are in.

These are heroes who are relatable, identifiable, and complex, even if some of them are lying through their teeth. Roda-Gil’s characters immediately capture curiosity, especially in the form of Wheeler and his overly-affable self and Val and her ability to kick ass. The cast is primarily comprised of first-time voice actors to the fiction sphere in podcasting, something always needed in spaces that can suffer from insularity. Some of them need more time to relax into their character or the direction needs some flexibility, as certain lines are delivered without as much variation as the scene would call for. However, by “Cold-Ass Ski Trip”, this loosening up and deeper understanding of characters can start to be heard, which brings an incredible life to the episode where the plot goes from zero to sixty.

The 12:37 has come right out of the station with an enjoyable queer sci-fi story made up of short episodes that show a good balance between character-focused relationship building and plot development. The future of The 12:37 looks bright indeed—I mean, that might just be the end of the train tunnel, and the train probably can’t travel into the future, but wherever and whenever it takes us will be fascinating indeed.

The 12:37 has transcripts available on their website for every episode.