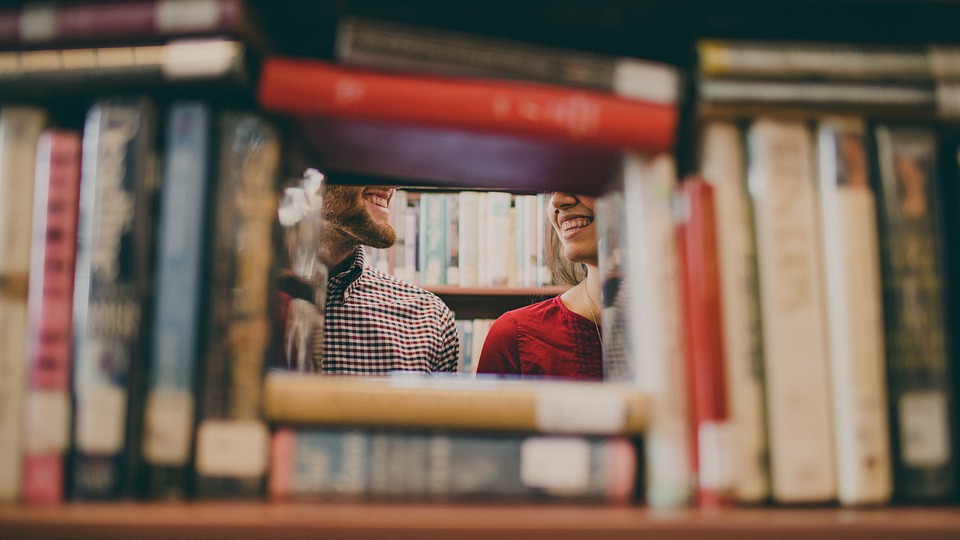 One of the subjects podcasters and podcast critics constantly circle back to is the status of podcasting as a very slow-growing medium, even though it’s only slightly more than a decade old as a medium. Tied into this problem of comprehension is the discovery problem, one that is particularly rampant in audio fiction. Whether it is because of the nomenclature, the shunting of fiction to the side in discovery platforms, or the lack of overall understanding of what is possible, those of us working internally should consider what more we can do and what we can change when seeking external interest and support. It’s a long list, but today I want to speak to the English-centric nature of podcast listening and reporting, and how we can address the insular nature of podcast niches by discussing this issue.

Audio fiction has a long history in many countries across the world, often in radio broadcasting — take for instance, Cameroonian radio theater which was a popular success in the 70s with the launch of Radio Trottoir and played a role in the shifting of political-social climates, or France with its strong and varied current audio fiction realm that you can see some of for yourself at Netophonix. The current state of podcasting in Portuguese and German as well boasts several audio fictions in those languages (ones that I keep coming across in my searches and I am disappointed that I cannot understand). And this is nowhere near a complete list!

But there’s a pretty obvious trend to view the internet as an English-centric place, which has carried over into things like audio fiction, or even, really, podcasting, where the main default is to assume it’s in English. As a bilingual person who spends a lot of time in Spanish-language podcasting, I see the probably non-intentional separation of podcasts by language in the English-speaking realm, whereas Spanish podcasts and Spanish podcast newsletters often include English-language podcasts. (They have plenty of their own podcasts, y’all, they don’t need English-language podcasts to fill out their listening). This break is likely partly based on the fact that native English speakers rarely speak a second language, due to its importance in many social environments (in 2005, about 25% of US citizens were conversant in another language; in the UK and Ireland, the rate is between 13 and 20%; Australia was even lower). So the question becomes: if we don’t speak a language other than English, why should we try to connect if we can’t understand the content?

Even if you don’t speak a second language, we can definitely all be learning from each other when it comes to the impact, importance, and methods of audio fiction, similar to how authors and creators have learned from each other in literary fiction, even without translation. We can read reviews in translation that talk about what’s happening in that audio fiction, or some articles or books in your native languages (for example, there’s an entire book by Victor N. Gomia on Cameroonian and Sub-Saharan Africa radio drama, which is highly Anglophone — though I won’t go into a literary treatise on colonialism and Anglophone languages here; h/t David Rheinstrom for the reference). By listening to podcasts like Play for Voices (audio fiction in English translation) or Radio Atlas (which is mostly nonfiction audio with subtitles), we can start exploring the possibilities for audio accessibility.

Using social media to the advantage of connecting with people different from ourselves is one of the miracles of the internet (often sadly misused). Do some research and find out how different languages refer to audio fiction; for instance, in France they’re called “sagas mp3”. Use social media and your research in order to connect with people who create audio fiction in other languages, and be specific! Or you can simply generally discuss what you’ve learned about different types and languages of audio fiction so that others can also learn about them as well, and link to the places you can find the audio, like this site that has the famous Rwandan radio soap opera Musekeweya which was conceived of as a way to heal psychological wounds after the Rwandan genocide. (76% of Rwandans tune in to listen to this every week!) Maybe you can even start with some people who have already made these connections with the community you’re a part of. I found the Brazilian Portuguese anthology fiction podcast Contador de Histórias via the Fatecrafters network, and I’ve spoken about both Spanish audio fictions Informe Zand El Gran Apagón before on social media and in this newsletter.

Think about how you could connect with the international community. Even just learning about their existence and becoming conversant in recalling what kinds of works exist in other languages that you may not know, but others may be seeking, is a positive and easy way to build community and awareness. And, in my opinion, is essential to improving your craft, and expanding that knowledge base you could later pass on to others. We can and should be listening to each other and learning from one another, hearing about others’ experiences and not shutting them out from the wider world of major podcasting events or communities because they aren’t in English. How would you connect with someone who produces audio fiction in another language? What benefits can you see from fostering a wider, international engagement?

This essay was originally published in Audio Dramatic Issue #13, August 27 2018