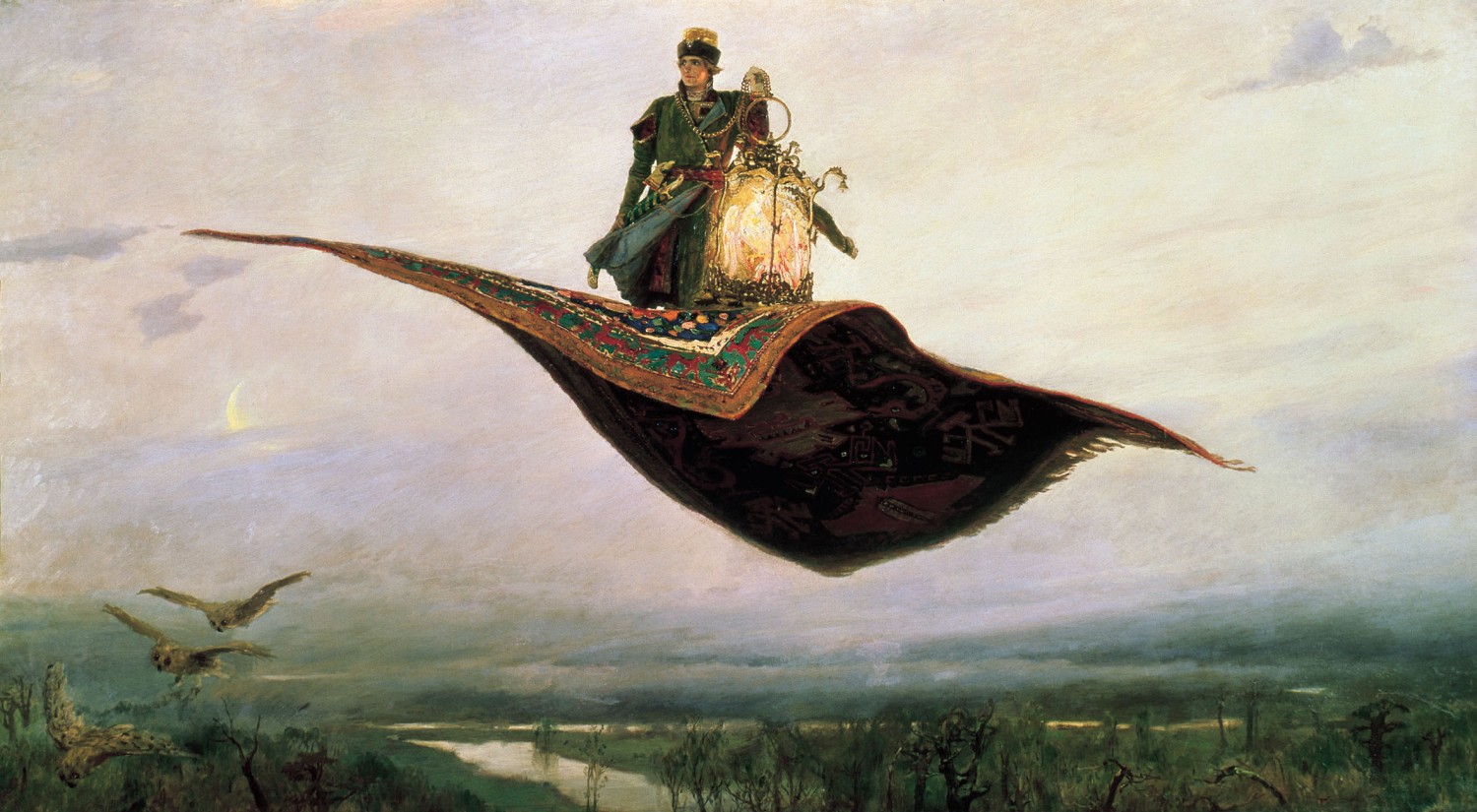 One of the many things I’ve been wanting to explore in Casting Light is an ongoing discussion of genres as they appear in audio fiction, and I’ve recently had multiple conversations about the perceived boundaries of magical realism and related genres. Since today’s newsletter has reviews for both Greater Boston and The Far Meridian, I thought it would be prudent to ruminate on this — only briefly today, and with the intent to return again to this subject in a sort of series.

Magical realism is a post-colonial genre of fiction, originating in and heavily represented by Latin American authors from countries colonized and exploited by various European empires and governments. It’s primarily characterized by having a mundane or ordinary setting that’s highlighted by strange, fantastical elements, political commentary and critique from a marginalized group, and a reticence to explain how the magic works. Magical realism was and is, in many cases, a method to comment on authoritarian regimes and oppressive structures that took root after colonization, particularly of the elite classes.

For these reasons, I’m comfortable, and think we all should be, extending the genre of magical realism to works written by any oppressed and marginalized group that has suffered the effects of imperialism and colonialism, not just those in Latin America and not just works written in Spanish. I’m comfortable putting Márquez and Rushdie and Thiong’o in the same genre, for instance. And when it comes to audio fiction, works that have the feel and tone of magical realism are beginning to run aplenty.

However, I think just as in other forms of fiction, we must be careful with how liberally we apply the label of magical realism. The political critique from the stance of a marginalized person — not just in the character speaking, but in the author themself — is a salient, intrinsic part of what it is means to be magical realist, and removing any one part of it leaves the work dangling in other forms of fantasy. It’s incomplete. And it’s why I would not classify Greater Boston as magical realism, but instead as slipstream fiction.

Slipstream is a term coined by Bruce Sterling in the late 80s to refer to a genre of usually American fantastical fiction that “made you feel very strange”, and that crossed the streams between science-fiction and fantasy and realistic fiction to the point where it was difficult to categorize. It’s primarily categorized by inducing the audience to be othered, like they’re looking into a distorted mirror, and a sense of cognitive dissonance. And indeed, this is where I feel settled to place Greater Bostonsince, even though it grapples with racism and its effects throughout time on people of color, it’s born from authors who are not coming from nor addressing a post-colonial perspective.

Co-writer Alexander Danner also classifies Greater Boston as slipstream fiction, noting that slipstream “would include authors like Kelly Link, Karen Russel, Kevin Brockmeier, and some early Jonathan Lethem. I tend to favor using that term, as I think that’s the cohort we really fit with.” Salient also to classifying Greater Boston is Danner’s point that “the imagery carries very different meanings outside the originating culture. Much of what we call the “magic” in magic realism is rooted in very real and deeply held religious belief. A story about a ghost means something very different in a culture that rejects the existence of ghosts than it does in one where people feel the presence of their ancestors around them all the time.”

And this is why I can place The Far Meridian into magical realism with only a little hesitation. It comes from a perspective that has experienced oppression, and the author’s work directly addresses concerns of marginalized communities, like mental health and imposing privilege on a place not your own — seen perhaps most clearly in season 1, episode 11, “An Innocent Fly”, when Benny is not reacting well to being in the alligator swamp. I am only hesitant because of how internally focused the commentary is and the lack of an overarching political critique of regimes or elite classes. The Far Meridian, like many fictions, tends to escape categorization for me, and even that makes me want to laughingly continue calling it magical realism, which so often full of magical happenings that escape your grasp.

This essay was originally published in Audio Dramatic Issue #14, September 12 2018