There will be spoilers for Rose Drive in this spotlight review. I highly recommend listening first.

The word “cinematic” should not be used lightly for an audio-based medium; it is linked tightly with sweeping musical scores against a visual backdrop. And yet, that’s exactly the adjective I keep circling around when I want to describe Rose Drive.

7 friends are interviewed after a 10 year high school reunion tragedy occurs. Welcome to Southampton. Are You Listening? 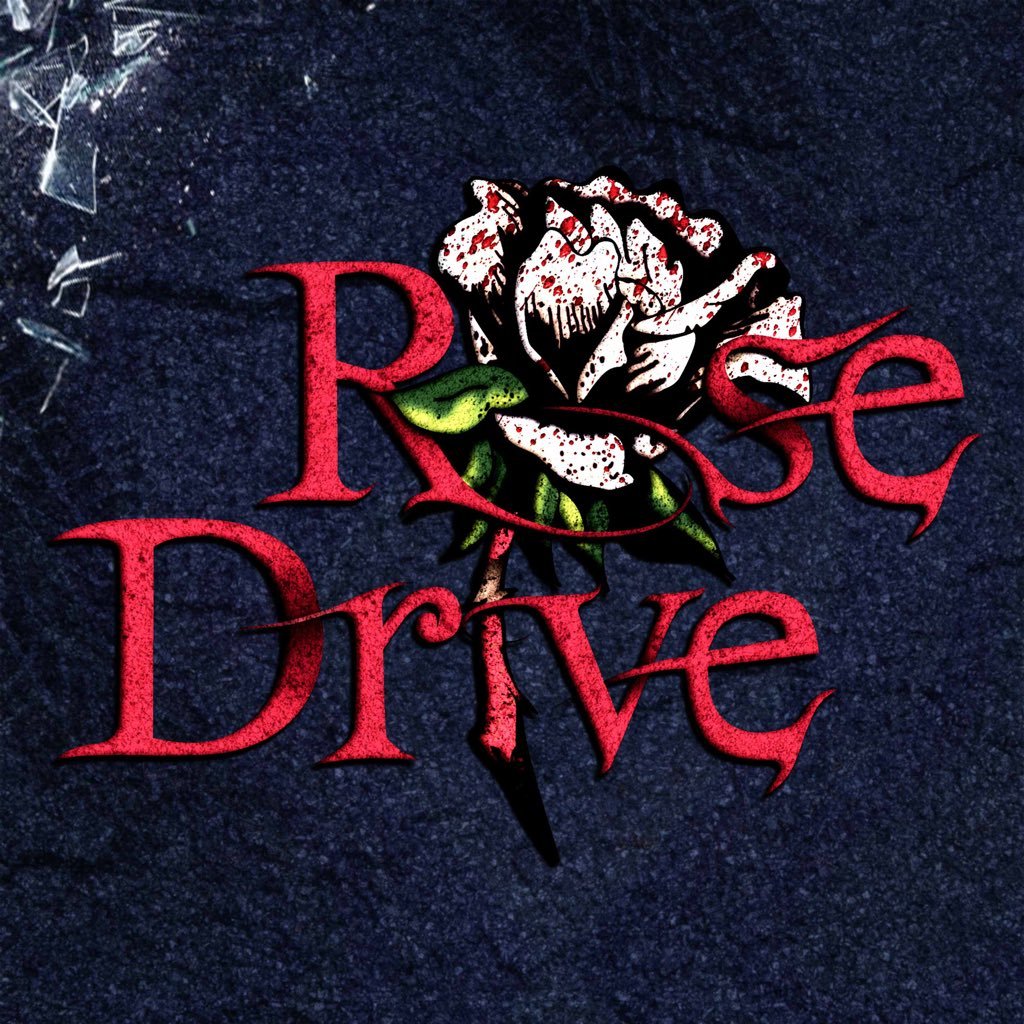 Rose Drive’s season one finale extravaganza was a solid week of teasers and minisodes leading up to the three-part, two-hour feature length finale. One of Rose Drive’s strengths has always been in the interaction it has with the listener and its audience, creating an experience that taps directly into both the stress and the conspiracy brain. Spending those several days touching listeners and jacking up the tension just a little more every single day made the full three-part marathon drop that much more charged with energy and dread (especially after “Children of the Harvest”, which is the kind of audio that will resonate in your chest, creepy because you don’t fully understand it yet).

Creator Raul Vega capitalizes on this tension build-up and the mystery he’s laid a trail from brilliantly throughout “Give Me Liberty”. By this point, the veil has been lifted; this is no longer your regular mystery-conspiracy revenge story. It’s been supercharged. The pivot that Vega planted in Rose Drive was not unexpected; throughout the season, he leads listeners to the inevitable conclusion that something is not right in a way that seems impossible. There are breadcrumbs, only the smallest pieces at first, until the listener catches up and receives complete answers at the same time as Marcus. The writing in Rose Drive uses a shifting of perspective to other people and their lives in order to feed the listener parts of an answer, but mostly, to increase their fear for Marcus, who thinks he is in the wrong story and the wrong genre. The removal of the veil isn’t an unexpected hard pivot and it doesn’t feel like I received a genre I didn’t sign up for; it feels clear and precise and terrifying.

Rose Drive’s terror is embedded not just in the unknown, but in the idea that you cannot trust your own memories and your own knowledge. Everyone has been lying to you from the time that you were born, and your brain is lying to you because someone made it that way. The unknown, speaking to the core of our anxiety, is inside of us, not only in the external forces beyond our control. But the sheer level of adrenaline that “Give Me Liberty” instills in its audience is not only through these lightning-fast realizations and bone-chilling sounds, but in the changes in viewpoint. The plot in “Give Me Liberty” expands the audience’s perspective to people outside of Marcus–to his target, to his target’s friends, to a secret enemy–at an explosive rate. It removes itself from the limited perspective to which it had mostly been constrained to pull outward and upward and give everyone a rapid shock to the heart with how broad and how deep the truth goes.

This kind of horror writing requires sound design and acting of the utmost precision, which Rose Drive excels at as we live inside everyone’s mind at some point, especially our hero, Marcus. It’s not unusual or difficult to experience the world and the inner world, as the design makes it incredibly clear who is talking where. Indeed, this design choice becomes crucial to the plot, which is not surprising; every choice in design has a second, equally important use for Vega. Actors portray particular ways to speak inside their characters’ own mind versus how they speak to other characters, and infuse their characters with such core quirks and turns of phrase that they becomes larger than life.

The external world is practically tangible. Rose Drive’s soundscape is one that creates visions and images in the mind of the listener effortlessly–even, and perhaps especially, for the things that don’t get a description, only the reactions of fear and disgust, a superb technique for when you want to ratchet up the fear. Giving concrete form to something is not as scary as something still without exact description; the mind runs rampant. “Give Me Liberty” is a triumph for Rose Drive’s team and creator Raul Vega. It is a riveting feature-length audio production that comes at the end of a long journey, which neatly closes one story arc and opens another.

In conclusion, I just have one question for you:

This review was originally published in Audio Dramatic Issue #36, September 16, 2019.